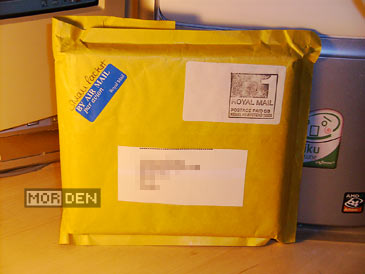 Some weeks ago I was browsing through the game bargain jungle that is eBay, and I found something that cought my eye. The first Japanese edition of Tenchu was up for sale and noone was bidding. I'm always willing to try my luck and this time it actually paid off. I scored a brand new, shrinkwrapped copy of Tenchu for a whole $1.4. You can start getting jelous right about ... now. 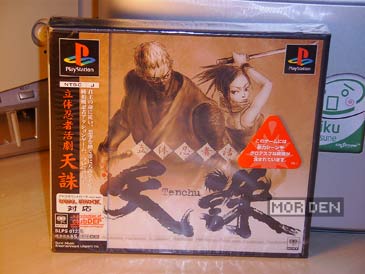 Tenchu series has been around for a while, but if you ask me, the first game always was the best and by the look of things, it will be for some years to come. When the first game came out, everything was exactly right or close to it [Or as right and as close to it as a PlayStation game from 1998 can get]. After the first game got released worldwide and some changes have been made, Acquire released an updated version called Tenchu Shinobi Gaisen, which featured two additional missions and an editor. This editor was used to make over a hundred missions which are all fanmade and were later released as a standalone mission pack called Tenchu Shinobi Hyakusen. 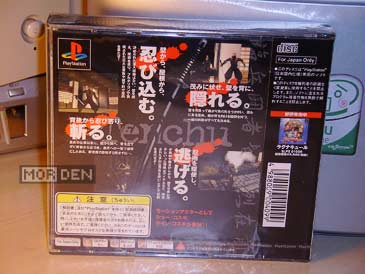 Tenchu Shinobi Hyakusen is the last game based on the first, unmodified engine and it was this title that marked the end of an era for me. Tenchu series from the second game onwards lost some of its magic, at least for me. But dwelling on the past wasn't what I meant to write about. I meant to write about my great and cheap find. 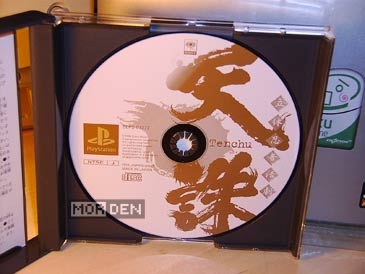 So yes, this is the very first release of Tenchu, also known as Rittai Ninja Katsugeki Tenchuu, translated by some as Dimensional Ninja Action Movie Tenchu. Its catalogue number is SLPS-01272 and it was this title that started it all for Acquire and made sneaking around and killing by stealth more fun than ever before. Obviously, I bought the Japanese edition, which as usual, differs greatly from both the US and European releases. 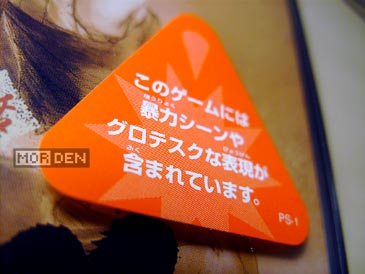 So what's different, you ask? A whole bunch of things! First of all, the Japanese version is harder. Or maybe not harder, but once the enemies spot you, they'll go at it like crazy. This for some reason has been tweaked a bit in other versions of the game and enemies won't go berserk on you if you're playing a US copy of the game. Now why would someone go and make things easy? It's a stealth game. You're supposed to avoid fights or kill the enemies from behind! 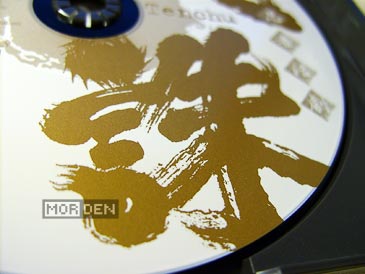 In the first Japanese version, you have to watch your timing while attacking. There are a couple of combos for each of the two characters in the game that when executed, have to be timed right. In other words, it takes a minimum amout of skill to pull some moves off and button mashing won't really work. Again, someone thought this needs fixing and so, the timing is more masher friendly in US and European versions, aswell as in later released Shinobi Gaisen version, which was based on the US / EU updates. 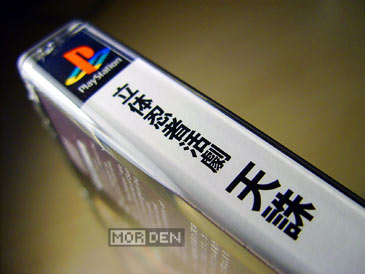 The first release has eight missions, while all subsequent versions have ten. Two missions were added when the game was translated. More missions is always good, but I thought the game could defend itself with only eight. I've got the english version aswell, so I'm not complaining. If you want the most complete edition out there however, you'd have to go with the previously mentioned Shinobi Gaisen, which not only has everything that made its way into english versions, but it comes with a mission editor aswell. And while I'm on the topic, the Gaisen editor is much better than the one seen in Tenchu 2. 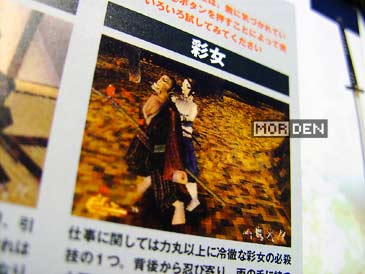 So, does the first edition have anything cool that didn't make it to the international release? As the matter of fact it does. While most of the game has been translated, the short narrative bits that appear before every mission were skipped. Why? Beats me. Like in most translation cases, someone coudn't be bothered to give the 100% or the deadline simply didn't allow it. 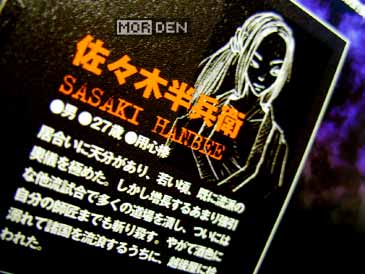 All in all, Tenchu is one of my top ten PlayStation games of all time, simply because it delivered in every possible way. The graphics are great, the gameplay is superb and don't even get me started on the soundtrack. If you have this game, you know what I'm talking about. If you don't, get it and then get the soundtrack aswell [which inclused some bonuses, by the way]. 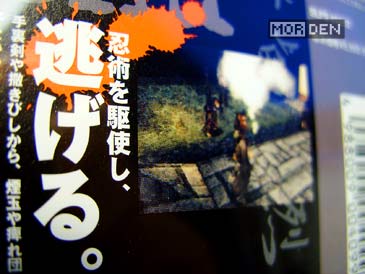 There is one more thing I wanted to mention before I wrap this entry up and that's the game ending. Don't worry, I'm not going to spoil anything for you so calm down and read on. The first Japanese version of Tenchu had an ending cinematic animated in a very unique way. The characters are animated pencil sketches and I always liked this artistic approach. If you're willing to spoil for yourself, click the video below to watch.

Anyone who has seen this has to admit, the style of this video is pretty unique, and while it may not be anything groundbreaking, it catches the eye and adds to the drama. When I first completed the European release, I was surprised to see that the ending had changed. Instead of the hand drawn characters were 3D models which didn't look nearly as cool. Again, if you are willing to spoil the ending for yourself, or if you simply don't care, click on the video below.

I don't know about you, but in my opinion the original ending beats the 3D model one hands down, anytime, any day and that's all I had to say this time around. If you see this game, don't hesitate and grab it. I know I always say this, but you know I wouldn't be lying to you, right? So, get it.
PR
2009.01.15 Thu PlayStation ☆ PSP Comment    Tweet This!