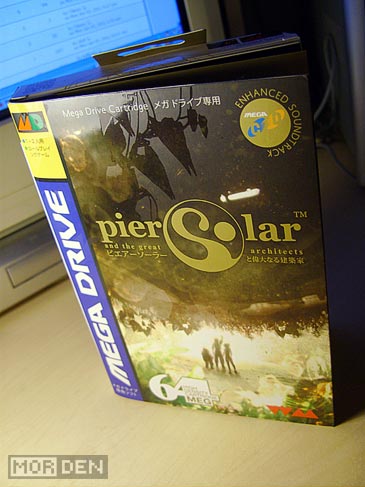 Here we are, in a brand new, just unwrapped year 2011, or as some would say, 2K11. Again, it's been a while since I posted here, but the last two years were weird, to say the least, and one could say that they were both busy, and not really, at the same time. If you can follow what that train of thought, then you deserve a beer. Unless you're not that big on beer, and you'd prefer something else. 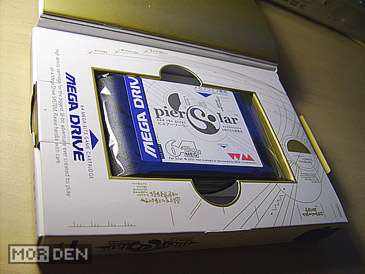 Right after Christmas I finally got my copy of Pier Solar, which I ordered years ago, literally, but the WaterMelon took their sweet little time to finish it. I forgive them, though, as I'm aware how much work went into this project, and we should all be happy it got finished at all. So, it's cool that I finally got it, but it's not so cool I got it after Christmas, which means I wasn't really able to play it, aside from testing it for a few minutes to see if the cartridge works at all. 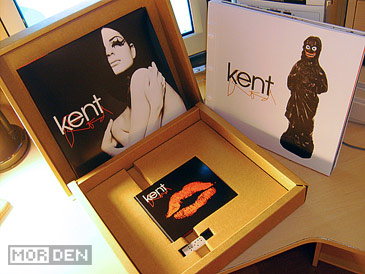 I've made some interesting and not so interesting purchases throughout the year 2010, but I haven't really had the time to enjoy any of them properly, and, as usual, it's the lack of time that keeps me away from both games, and this precious little blog. No time for fun and games means there's not much I'd like to share with the world through this place, and that's the way it's been for a long, long time, and things won't be changing any time soon, that's a promise.

I've been filling my music shelves as well, and a couple of months ago I've managed to score the deluxe edition of Kent's Röd, which consists of two vinyl records, a CD, an artbook and a USB memory stick, containing the the high resolution version of the album, all in a nice cardboard box. The initial price was far beyond what I was willing to pay, but good things come to those who wait, and in the end, I paid only a fraction of the original price.

I wish I had more to say to those who still come by this place, but I'll be cutting it short and that will be all for today. I just might write a bit more about Pier Solar, once I actually get to play it. It's made huge progress since the demo, that's for sure, and I'm happy to see that the game turned out as well as it did, so if you're interestet in my opinion, drop by in a month, or two, or three, and maybe - just maybe - there will be a new entry, smiling at you, waiting for you to read it.
PR
2011.01.17 Mon MegaDrive ☆ Master System Comment    Tweet This!