Sega must hate the consumers and they must hate themselves aswell. How long has it been since Virtua Cop 3 had its premiere at japanese arcades? You don't know? Then let me tell you. It's been FOUR YEARS!

I sometimes wonder if Sega executives scratch their heads and ask themselves "why do we suck so much?". If they aren't they damn right should. 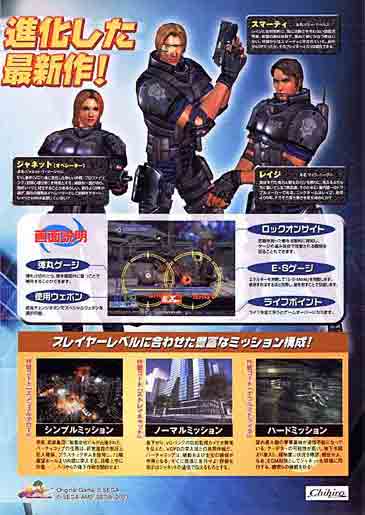 Virtua Cop 3 in its arcade form runs on the Chihiro hardware, which basically means it runs on Xbox stuffed into an arcade cabinet. Out Run 2 conversion was a given, so it got ported to Xbox [of course], PlayStation 2 and even PSP. Decision makers at Sega must be a bunch of opium junkies, since they refuse to port one of the best lightgun games ever, still, they published the half assed conversion of Spikeout. We're still waiting, Sega.
PR
2007.03.06 Tue Random and ♥Hate♥ Comment    Tweet This!
『 All work and no play make Morden a dull boy 』
Work sucks and I dare you to disagree. If you're telling me you're doing something you really love, you are most probably lying. Seriously, I can't believe that there actually are people who enjoy their work. And I don't mean the first week or month either.

I'll probably start drinking on the job and I'm not even joking when I write this. As the matter of fact, I'm having a beer right now. 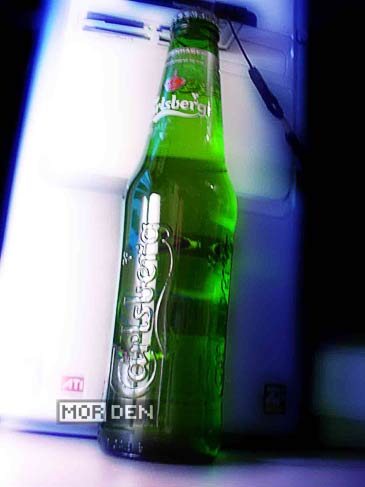 Whether you sit, stand or run around, drill holes in the walls, lick envelopes, serve burgers, clean toilets, do paperwork, more paperwork and some more paperwork, you'll get bored eventually. But hey, no pain no gain, right? Right.

My job is sucking the life right out of me. Few precious hours are often stolen from me by various chores and thinking about how bad the next day at work will suck. On top of that you have to be nice to everyone and often even SMILE! ArRrrrgh!

I swear to God. One day I'll go berserk, turn green, rip my clothes off [except for the pants] and trash the place.
2007.03.01 Thu Random and ♥Hate♥ Comment    Tweet This!
『 I'll agree to ANYTHING 』
I just registered myself as a user at one of many japanese blog gadget sites. Before you can start the registration process, you have to agree to the terms of use. That's your standard procedure, right? But wait! Where are the terms? What am I agreeing to? Without thinking much about it, I ticked the proper box under the frame where rules were supposed to be. I hope I did the right thing. 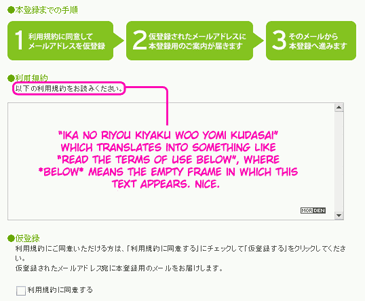 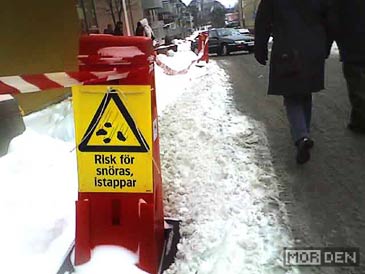 It's not even March yet, the streets are completly covered in snow and if you're not careful, you can get knocked out by the ice falling from the roofs, but the signs of upcoming Spring Festival can already be seen.

I went shopping today and what did I find? Easter drinks! Looks like the infernal marketing machine likes to get an early start. I don't mind. You can never say no to an Easter stout. 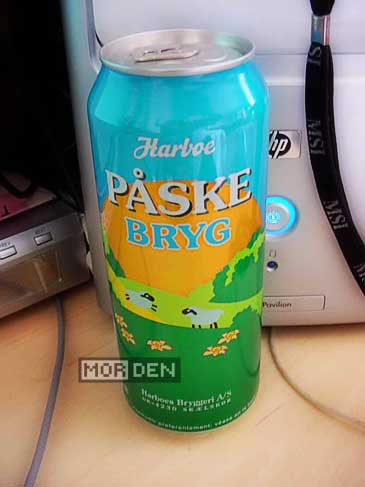 2007.02.24 Sat Random and ♥Hate♥ Comment    Tweet This!
『 Motorola Doesn't Like You 』
That's right. Motorola doesn't like us. I came to this conclusion after I got my hands on a RAZR V3. It's a nice phone, I'll give them that. But it's more looks than anything else. 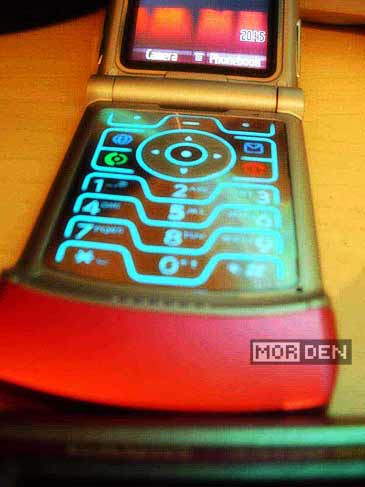 Firstly, older models of V3 [including the one I've examined - V3r] don't have a slot for a memory card. This means no mp3's, videos and photos in large quantities.

If the lack of support for memory cards wasn't enough, the V3r came with video commercials in *.3gp format. This wouldn't bother me, but the files are protected by 'system' attribute and you can't delete them.

The phone is capable of storing no more and no less than an even hundred SMS / MMS messages no matter how much free space you have. At this day in age, this is unacceptable.

Since the phone is a clamshell, it's equipped with a smaller screen. When the phone is closed, the screen displays time, battery status, network status and souch. When opened, it goes immediately to the Motorola logo. Which I think is too much, since there are already two logos etched into the phone's case.

Of course you can bypass most of these problems by softmodding / hacking the firmware, which I was forced to do. You can free up some space, change around a few things which you are not able to change with just the options menu or even unlock some features. But should you be forced to mess around with system files to get the features you're supposed to be able to access from the get go?

Below you can see how I changed the original Motorola logo displayed while the phone is open. 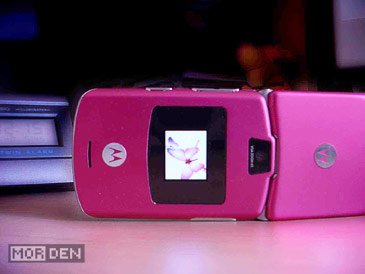